Bicknacre and East and West Hanningfield 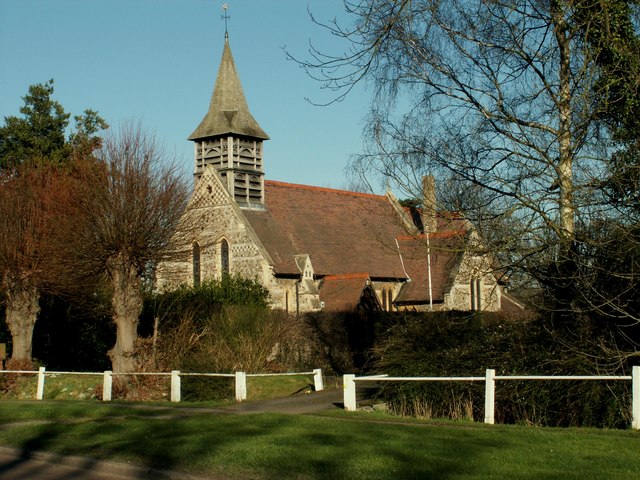 Your Member of Parliament is John Whittingdale.