Our Members of Parliament 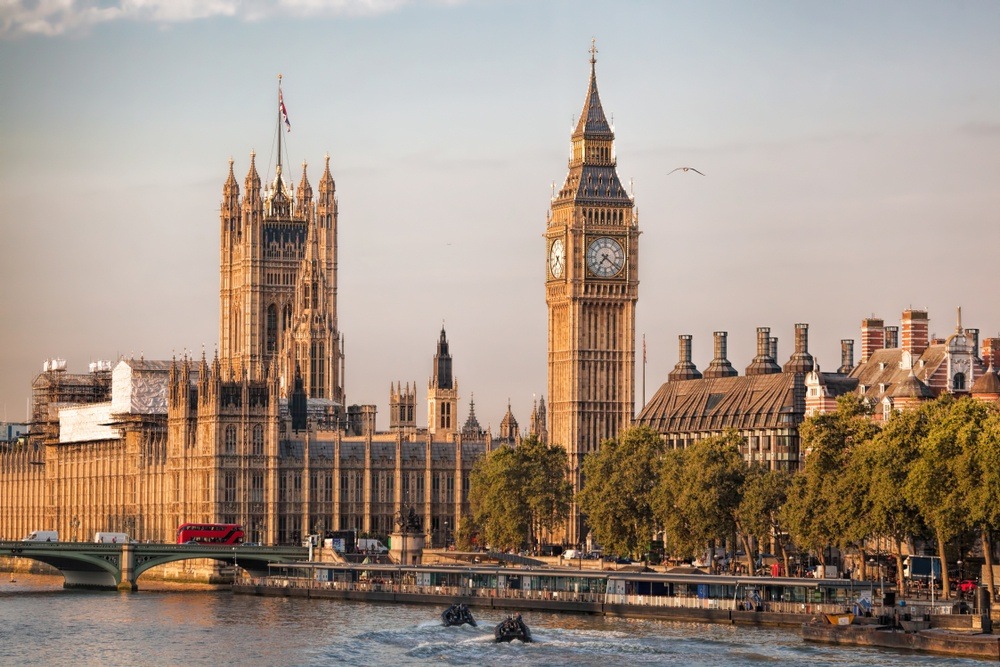 We elect Members of Parliament (MPs) to represent our interests and concerns in the House of Commons. MPs consider and can propose new laws as well as raising issues that matter to us in the House. This includes asking government ministers questions about current issues including those which affect us, their constituents.

MPs split their time between working in Parliament itself, working in the constituency that elected them and working for their political party.

Some MPs from the governing party (or parties) become government ministers with specific responsibilities in certain areas, such as Health or Defence. These MPs do not stop working for their constituency and, whatever their role in Government or Parliament, will still hold regular surgeries to help their constituents.

When Parliament is sitting (meeting), MPs generally spend their time working in the House of Commons. This can include raising issues affecting their constituents, attending debates and voting on new laws. This can either be by asking a question of a government minister on our behalf or supporting and highlighting particular campaigns which our local people feel strongly about.

Most MPs are also members of committees, which look at issues in detail, from government policy and new laws, to wider topics like human rights.

Working in their constituency

MPs often hold a 'surgery' locally, where local people can come along to discuss any matters that concern them.

MPs also attend functions, visit schools and businesses and generally try to meet as many people as possible. This gives MPs further insight and context into issues they may discuss when they return to Westminster