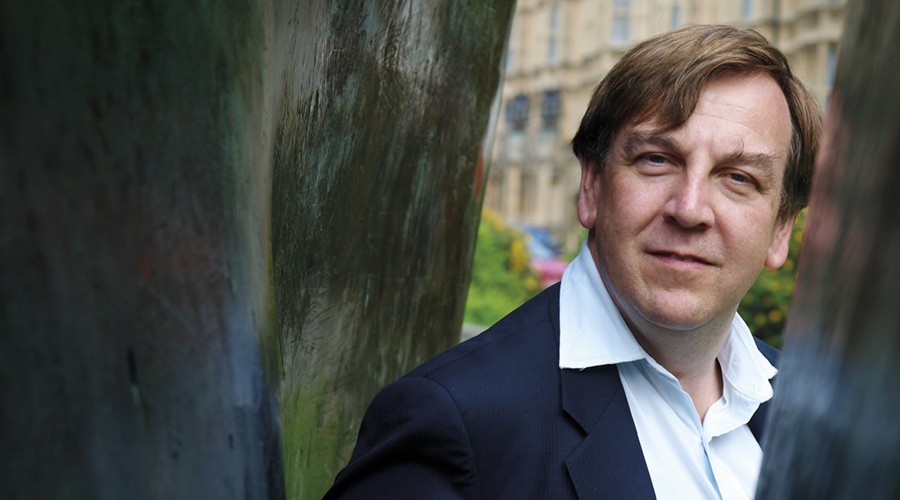 John Whittingdale has been Member of Parliament for Maldon in Essex since 1992.

John was educated at Winchester College and University College, London, where he graduated with a degree in economics. Prior to his election, John worked both in Whitehall and the City. Having been Head of the Political Section in the Conservative Research Department, he was appointed Special Adviser to the Secretary of State for Trade and Industry in 1984, serving three successive Secretaries of State until 1987. He then went to work at NM Rothschild Merchant Bank in the City before returning to Government work in 1989 when he was appointed Political Secretary to the then Prime Minister, Margaret Thatcher. He continued to serve as Private Secretary to Margaret Thatcher after she left office in 1990 until his election in 1992.  He  was awarded the OBE in her resignation honours list.

In 1992, John was elected Member of Parliament for South Colchester and Maldon. He served as a member of the House of Commons Select Committee on Health from 1993 to 1997 and was also Parliamentary Private Secretary to the Minister for Education and Employment between 1994 and 1996.

During his time as Chairman, the Committee carried out the inquiry into phone hacking by the News of the World which led to the summoning of Rupert and James Murdoch to give evidence. Other inquiries included those into FIFA and the World Cup, the future of the BBC, Gambling, Tourism, new media, Broadband, and preparations for the 2012 Olympic and Paralympic Games. John was named Inquisitor of the Year in the 2011 Spectator Parliamentary Awards.

Following the 2015 General Election, John was appointed Secretary of State for Culture, Media and Sport in David Cameron’s Conservative Government and became a member of the Privy Council. During his time as Secretary of State, he oversaw the drafting of the new BBC Charter and also had policy responsibility for Telecommunications, Internet and new Media, Broadcasting, Press Regulation, Tourism, Gambling, Arts, Museums, Heritage, the Music, Film and Electronic Games industries and Sport. He stepped down from this position following the change of Prime Minister in July 2016.

John's role as a Member of Parliament is to represent all his constituents, regardless of whether they voted for him. If you are a constituent of Maldon, John can help you in a number of ways from making representations on your behalf, writing to relevant Government Ministers or raising matters publicly. It important to note that MPs do not have any jurisdiction over local Council decisions, but John is happy to assist in raising local matters with local councils.

If you are a constituent who would like to meet with John to discuss a particular issue with him face to face, you may wish to make an appointment at one of his regular constituency surgeries, which are normally held on a Friday and Saturday. In order to find out details of John's next surgery or to make an appointment, please telephone the Maldon Conservative Office on 01621 855663