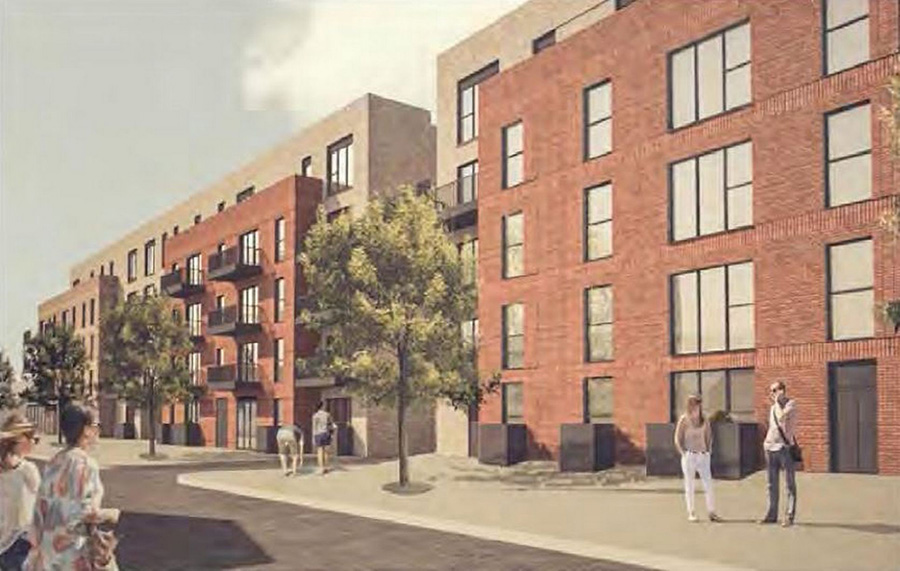 A major policy document formalising where 14,000 homes should be built in the next 18 years was given the green light.

The Local Plan, which notably sets out three major growth areas to deliver 9,000 of the total housing requirement between now and 2036, was passed by the development committee on June 7. The remaining 5,000 homes are expected to be accommodated in smaller developments across the city. The Local Plan document, which is required by law to give developers a clear idea which areas are suitable for housing, will now be considered by Chelmsford City Council's cabinet and then the full council before being sent to the Planning Inspector in late June. It could potentially be formally adopted this autumn.

There have been large objections ever since the council announced its preferred development options, but leader Roy Whitehead said: "We do not want the plan to be taken over by the Government for the sake of a plan that is unsound. There are other authorities in Essex that have had inspectors going in. You may not like what we have done, and I’ll accept your local reasons for saying that, but as the old saying goes if you fail to plan, you plan to fail. We don’t plan to fail, we plan to succeed and give the best to the residents of Chelmsford.” Conservative Councillors know that we need to build 14,000 houses, of which only 2,500 can be built within the existing built up areas- the remaining 11,500 will have to go on green field sites.

Jeremy Potter, Planning Manager at ‎the Council said the authority's new policy outlined in the emerging Local Plan, to provide 35 per cent in the way of affordable housing in new developments, was "robust." He added: "I would say in Chelmsford we have a good track record of delivering affordable housing. Overall our planning obligations that we receive per planning application is double the next Essex authority. I think we need to be mindful of that context. That is very important when we are making decisions and officers are negotiating to ensure we do maximise the opportunity for affordable housing. We are confident that 35 per cent is robust and that has been tested through a viability assessment that has been undertaken to support the Local Plan."