Bob states that his main reason for standing for Chelmsford City Council was that he felt frustrated that the powers of the local Town Council were too limited, and that as a Conservative City Councillor he could better influence matters that affect the residents he represents.

Similarly, as Town and City Councillor, Bob stood for, and was elected to represent South Woodham Ferrers at Essex County Council in 2017, allowing him to provide residents the best ‘joined up’ service he can at all levels of local government.

The time commitment required to serve as a County Councillor (County Council meetings take place during working hours) forced Bob to quit his ‘day job’ as an IT Security Consultant.

Bob says he has no regrets at this, as helping residents to resolve their problems is the most rewarding part of being a local Councillor, even if it adds at least ten minutes to his local shopping trips.

Residents often contact Bob through Social Media to raise their concerns and issues. 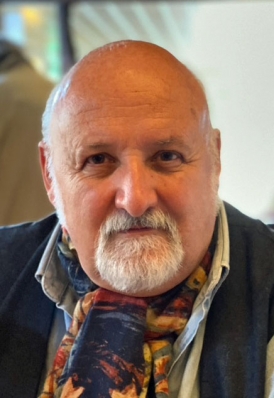